Our posts are both written in French and English. English version is below this article. 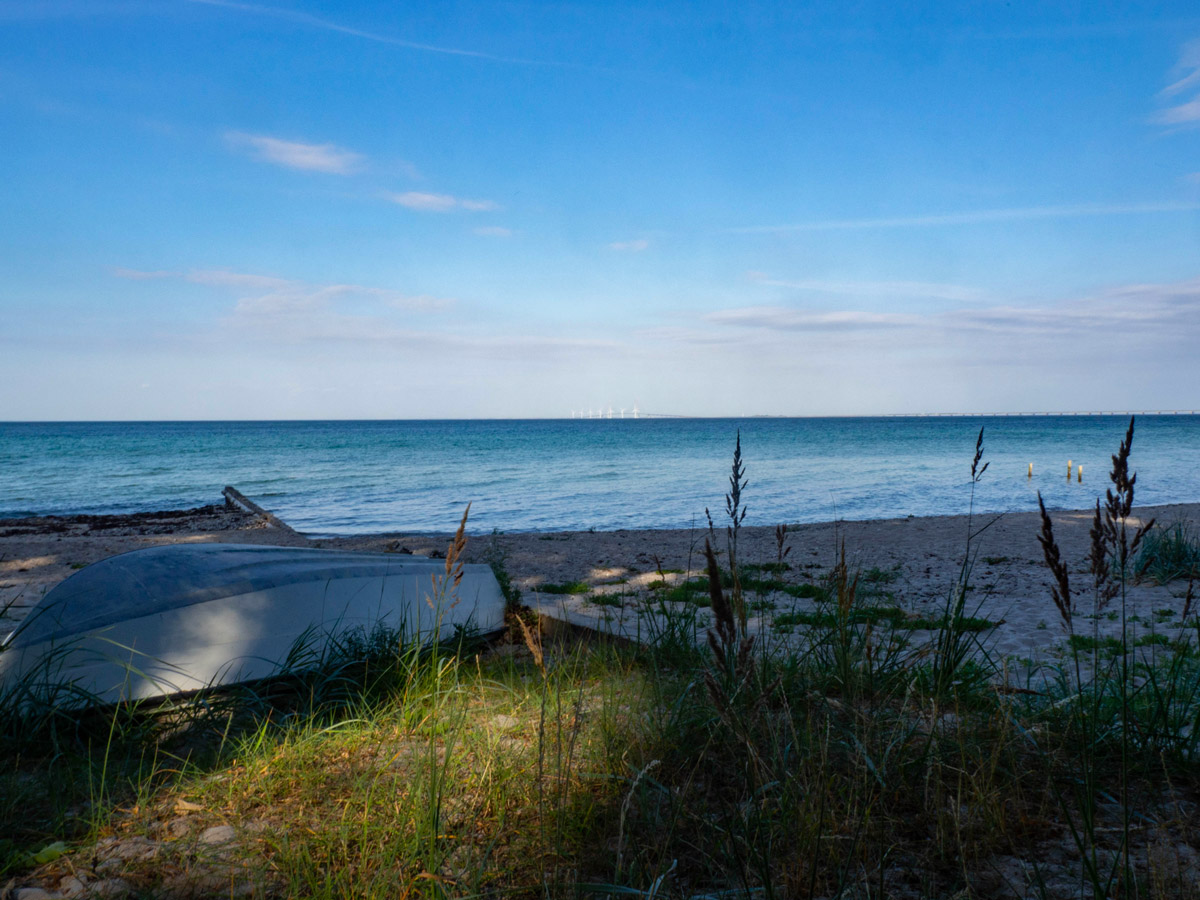 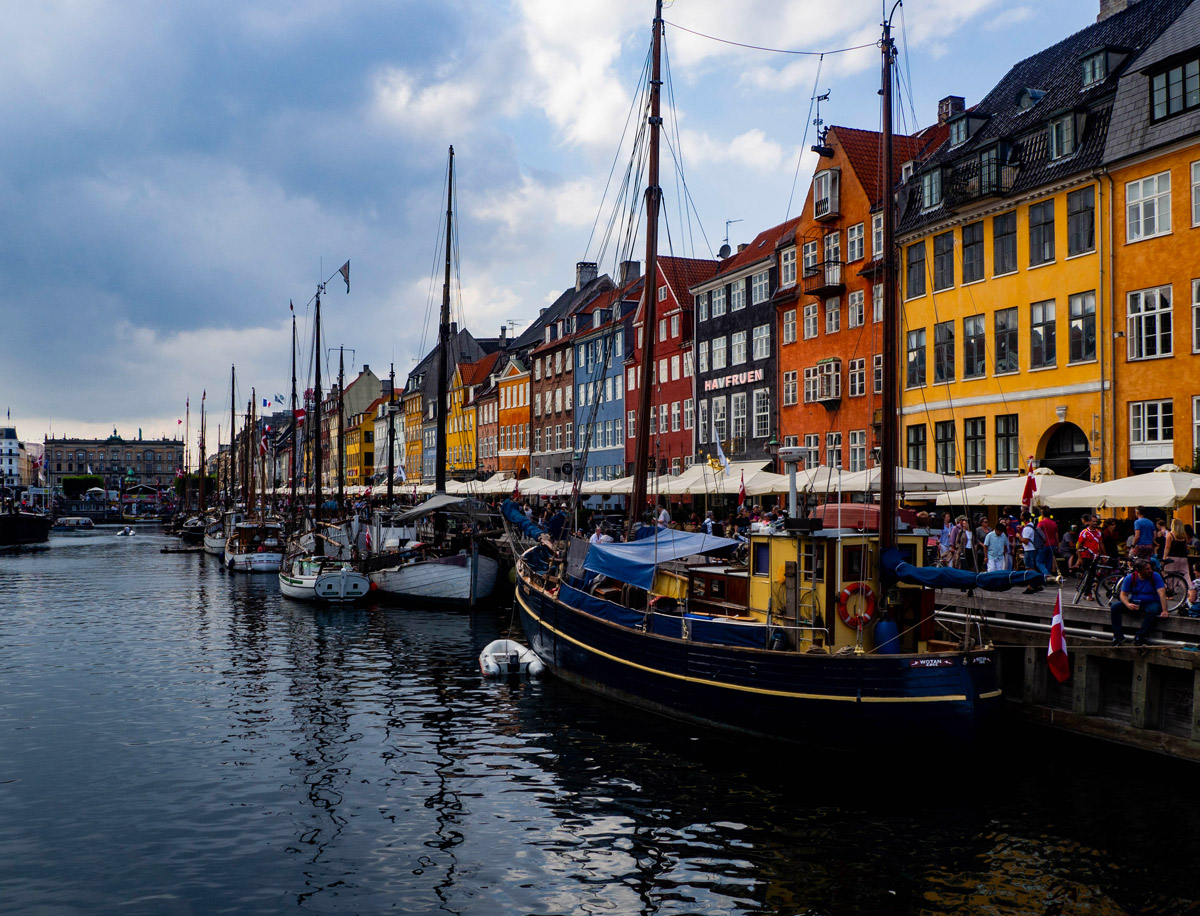 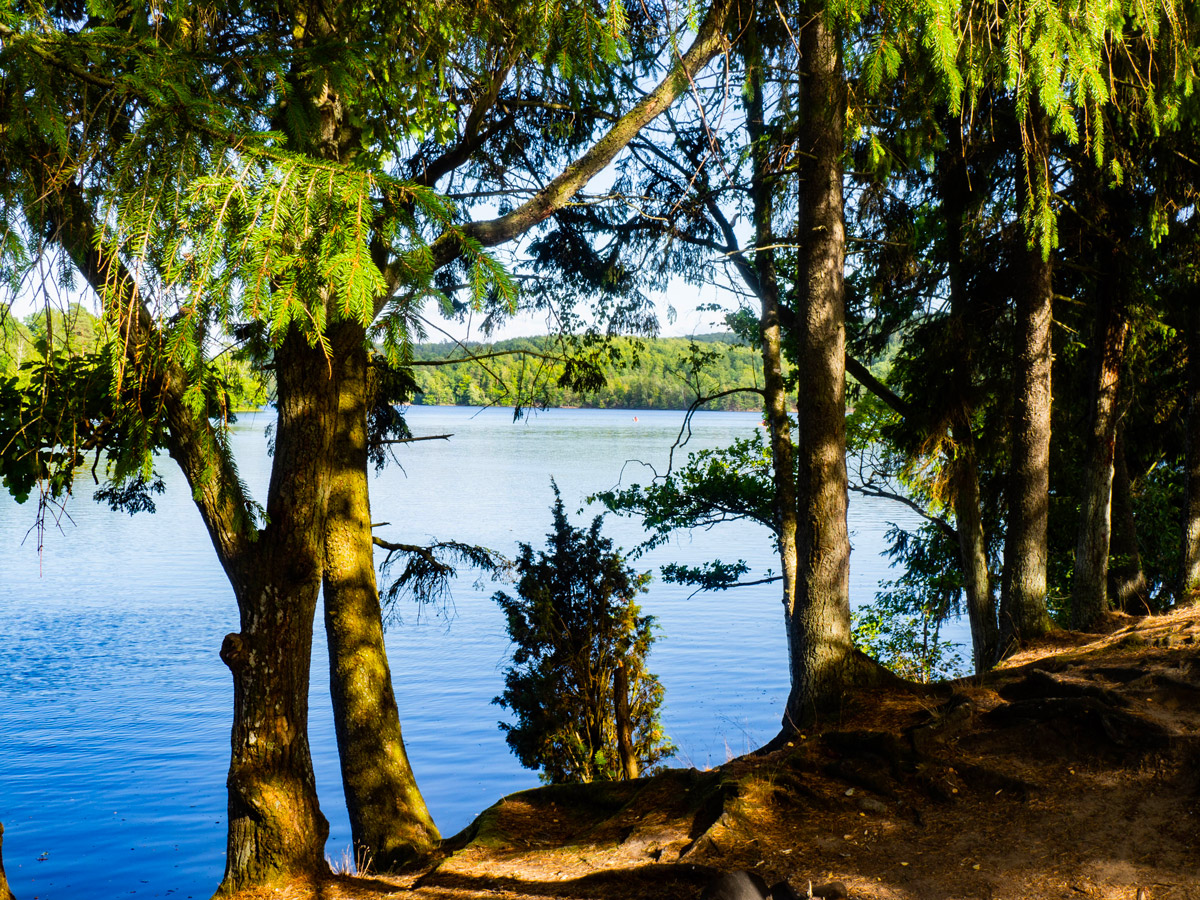 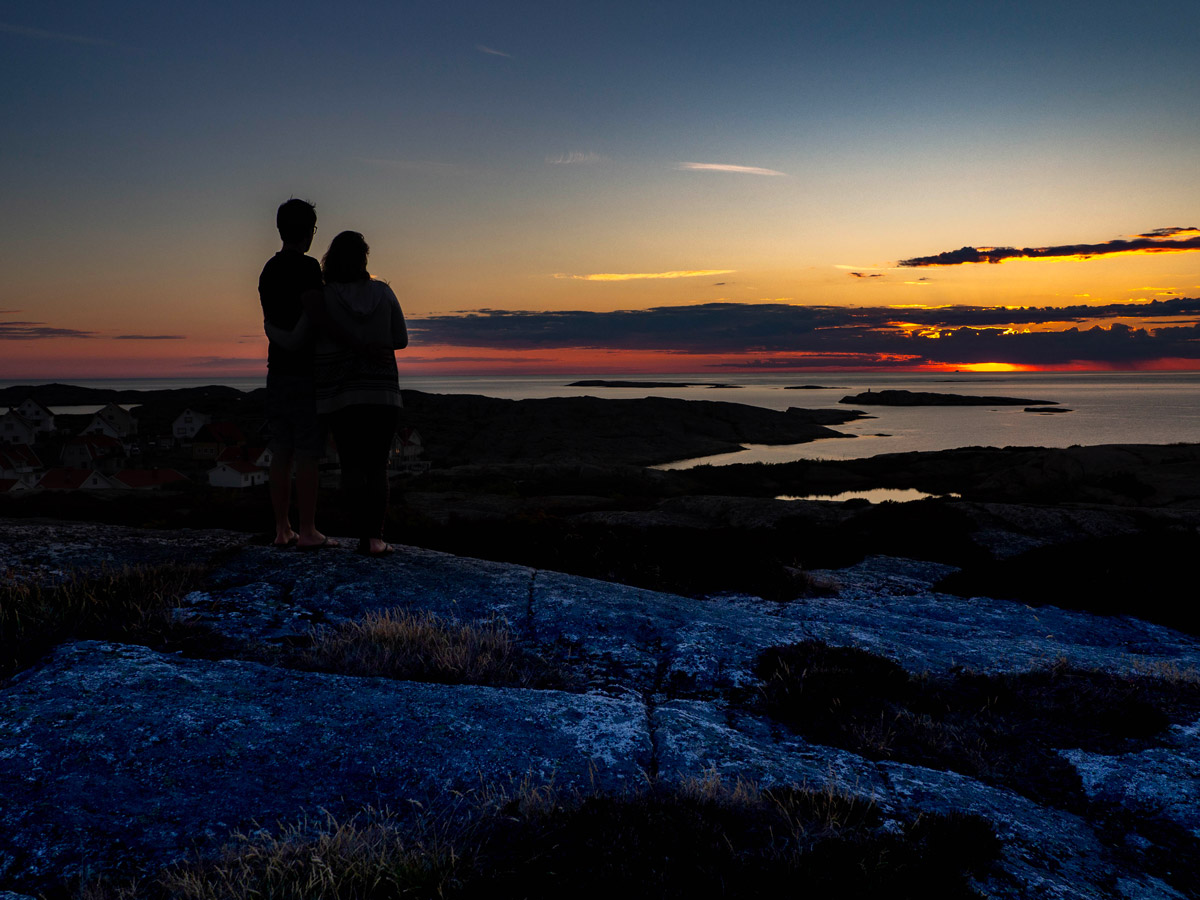 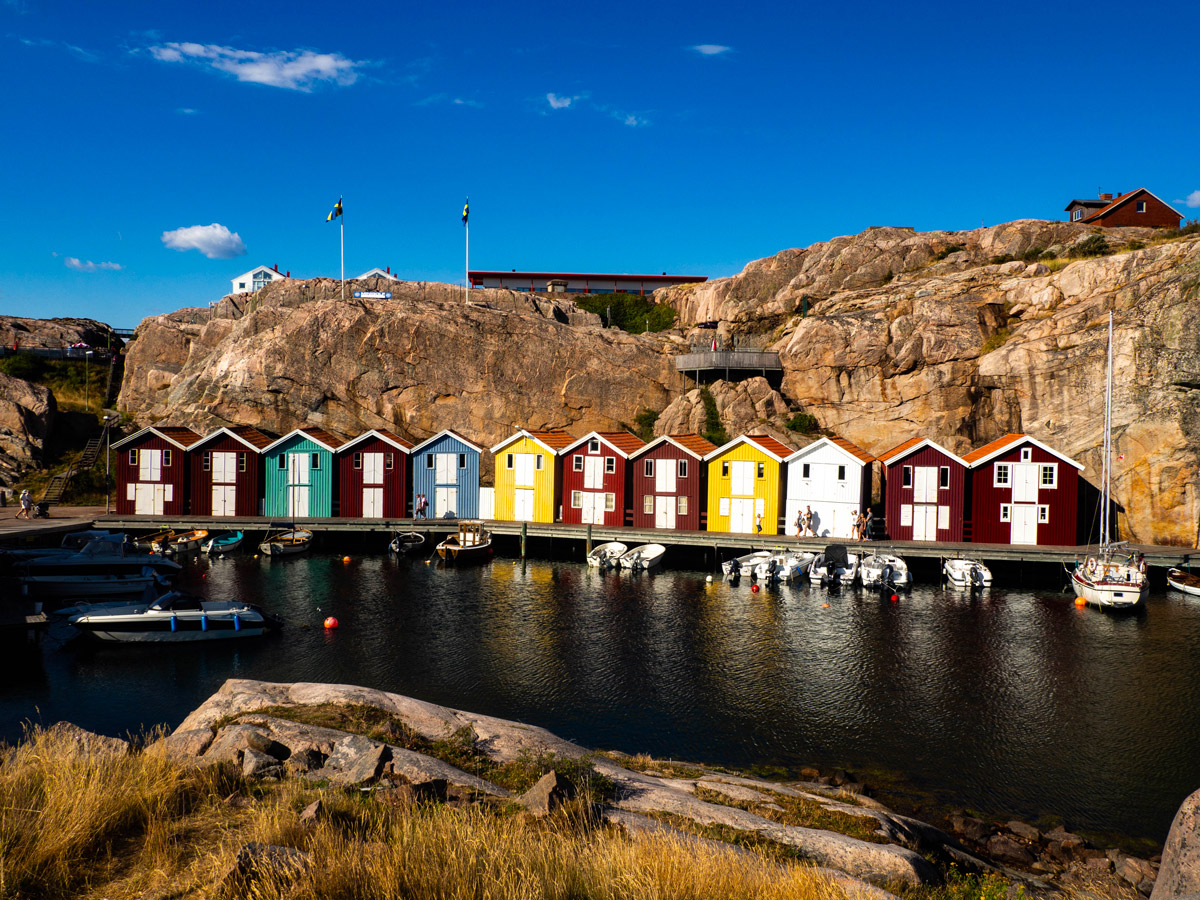 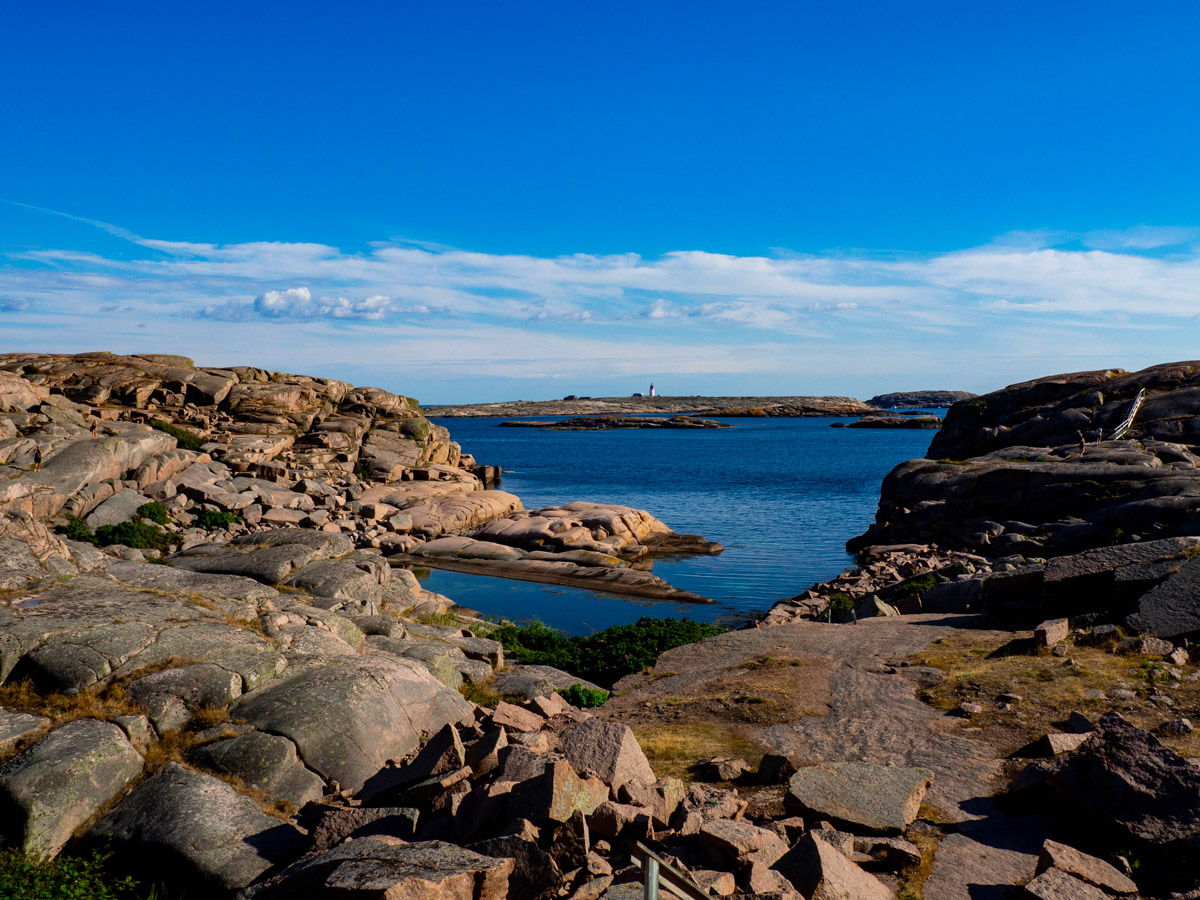 Going to Norway is already a real journey in itself. And if all roads lead to Rome, it turns out that many roads lead to Viking lands. You can either cross Denmark, and reach for Sweden, or take a ferry crossing the North Sea from the highest point of Denmark. But why choose? One way we’ll cross Denmark, and on the way back we’ll take the ferry. Time to have a look at the steps of our journey through Denmark and Sweden.

We crossed Denmark quite fast as it is a small country divided in so many islands, all linked with bridges. This did not prevent us from enjoying a few things on the road.

Nightspot by the beach in Nyborg, before the Grand Belt bridge

After we crossed the frontier between Germany and Denmark, we spent the end of the afternoon by the seashore, right before the Grand Belt bridge, that makes the link with the island on which stands Copenhagen. Lost in nature, with a view on the bridge and off-shore wind turbines well-known around here – we have certainly reached Denmark.

The Louisiana Museum of Modern Art

Driving north 30 minutes from Copenhagen, the Louisiana Museum of Modern Art blends easily into the park surrounding it. The museum, through bay windows, makes your feel all along your visit as if you were in the park, that opens up on the sea and Sweden right across. Also under a sunny day, it feels really good to wander around the park, alongside pieces of art and sculptures from Calder. Modern art may be appreciated or not, but at least, it does spark off conversations and talks around its subjects, and with its choices of exhibitions, this museum does contribute to it.

To spend a Sunday in Copenhagen was the best coincidence, as it happens to be the free parking day. Still keep in mind the local traffic laws, and leave 10 meters before any intersection, if not the fine will be here on your windshield to remind you that traffic laws may change when crossing borders. Anyway, it was a great opportunity to stop by Nyhavn canal, invaded by tourists but also spend time in the parks around the city for the jazz festival and its outdoor gigs.

Along Sweden’s west coast, where forest and seaside mingle

After we crossed the Øresund Bridge, you’re suddenly in Sweden. One last roadsign warns you before crossing that this would be the last exit for Denmark, then you’ll be on board to Sweden on the 16km that constitutes the bridge after the 4km tunnel that lead you to an artificial island in the middle of the sea. A toll road on the Swedish side will relieve you of sixty euros approximately. And here you are, in Sweden, in the Scania region.

The Bohuslän, Swedish authenticity by the seashore

The fishermen’s villages are all along the coast in this region, right before the Norwegian frontier. Already, the sunsets are late as we have reached new latitudes, but we don’t know yet that we will no longer have any dark nights for the next few weeks.

Coming on this coast in summer also means coming to one of the most popular touristic destination of the country. And all the people wandering on the Smögen wooden pier are proof of that. Here we are, in the middle of the authentic Sweden with its red wooden houses and flat rocks, but also one the most visited part of the country.

Fjällbacka makes no exception. In this little harbour, now turned into a well-known seaside destination, it is better to reach the heights of the village in Kungsklyftan, away from the horde of tourist, with all the rocky islands on the horizon. A last look to these wonders under the sun, tomorrow we’ll be sleeping in Norway